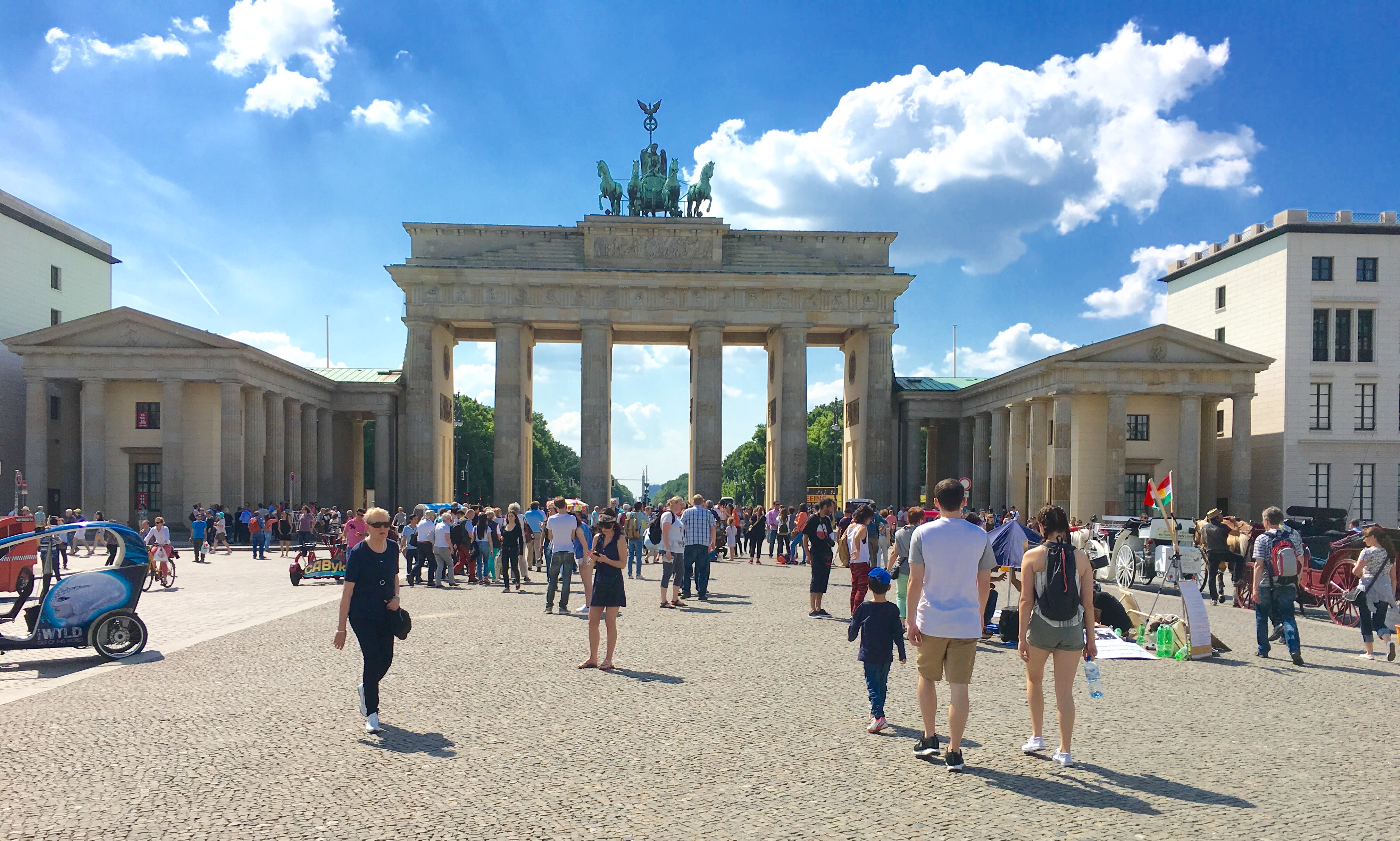 Why Central Europe is no longer as cheap as you think!

Central Europe (and Prague, specifically) was where I started exploring the eastern side of where of the Iron Curtain had once separated Europe into two distinct parts.
My first trip in 2000 brought me to a city where tourism was only starting to flourish.
The vestiges of the communist era were all too plain to see in the city center and the most expensive beer in town was about 1/3 the price of the norm in France where I was living at the time.
I loved Prague. I was imbibed with the city’s beautiful architecture, its decadent nightlife and a sense of profound curiosity for a region that had so recently been essentially off-limits for a Westerner European traveler.
Moreover, with the cost of living difference making Prague so much cheaper than France, I could really indulge myself. It didn’t feel that far from the following scene from the spoof comedy “Eurotrip”! 😀
In the last 3 years I’ve traveled to every country in Central Europe that used be extremely cheap (eastern Germany, Poland, Hungary, Czech Republic, Slovakia, Slovenia). The relative increase in prices is now striking! Gone is the Eurotrip fantasy of living like a king on loose change.
Today the cost of living is roughly around 25-40% cheaper than in Western Europe. That’s still good for digital nomads and travelers, of course, but a major shift in the last 15 years. Central Europe remains an attractive option if your preference is to hang out in cool Berlin or beautiful Budapest or historic Cracow (in Poland), but be warned that the trend for the price of accommodation, food, drink, attractions and transport has been and continues to be upward. Berlin: still a super cool city but a multiple of its price a decade ago
So where should one go in Europe if you are looking for the old Central European prices? In short, go east or south-east, my friend! 🙂 Towns like Lviv, Ukraine are a fraction of the cost of Prague or Budapest and also a lot less touristic

The prices in these cities are 30-50% less than in Berlin. For example, Numbeo.com cites the cost of living as being 40% cheaper in Krakow, Poland than in Berlin. Cracow is also one of Europe’s most beautiful cities and is known for its pleasant atmosphere.

These cities have the added value of being less traveled and still offering interesting local cultures and delicious cuisine. For example, Georgian food is my favorite in Europe (after Italian, perhaps). The country has fantastic wines and succulent national dishes such as khinkali and khachapuri. A friend’s reaction to his first Georgian meal of khinkali and khachapuri
In summary, I love traveling to both Central and Eastern Europe. The charm of cities like Bratislava, Prague, Vienna, Budapest and Berlin is undeniable. However, in terms of price for longer stays, I personally prefer to stay further to the east in the Baltics, Romania, Poland, Serbia, Ukraine and Moldova.

In these regions there is a greater sense of adventure for half the cost. Moreover, it has provided me with the opportunity to learn and use my Russian, Romanian and Ukrainian language skills. An added bonus for a language learning enthusiast like me!

If you are the kind of guy who wants to go to Eastern Europe to party hard, meet beautiful women, just have an unforgettable experience and learn loads of lifelong skills all during your stay in a city like Odesa, Kyiv, Kharkiv, Lviv, Minsk, Moscow or Saint Petersburg then …

← 5 Ways how Technology has revolutionized Travel in the last 10 years! How to Recognize the Difference between Politeness and Friendliness when Traveling in Eastern Europe →