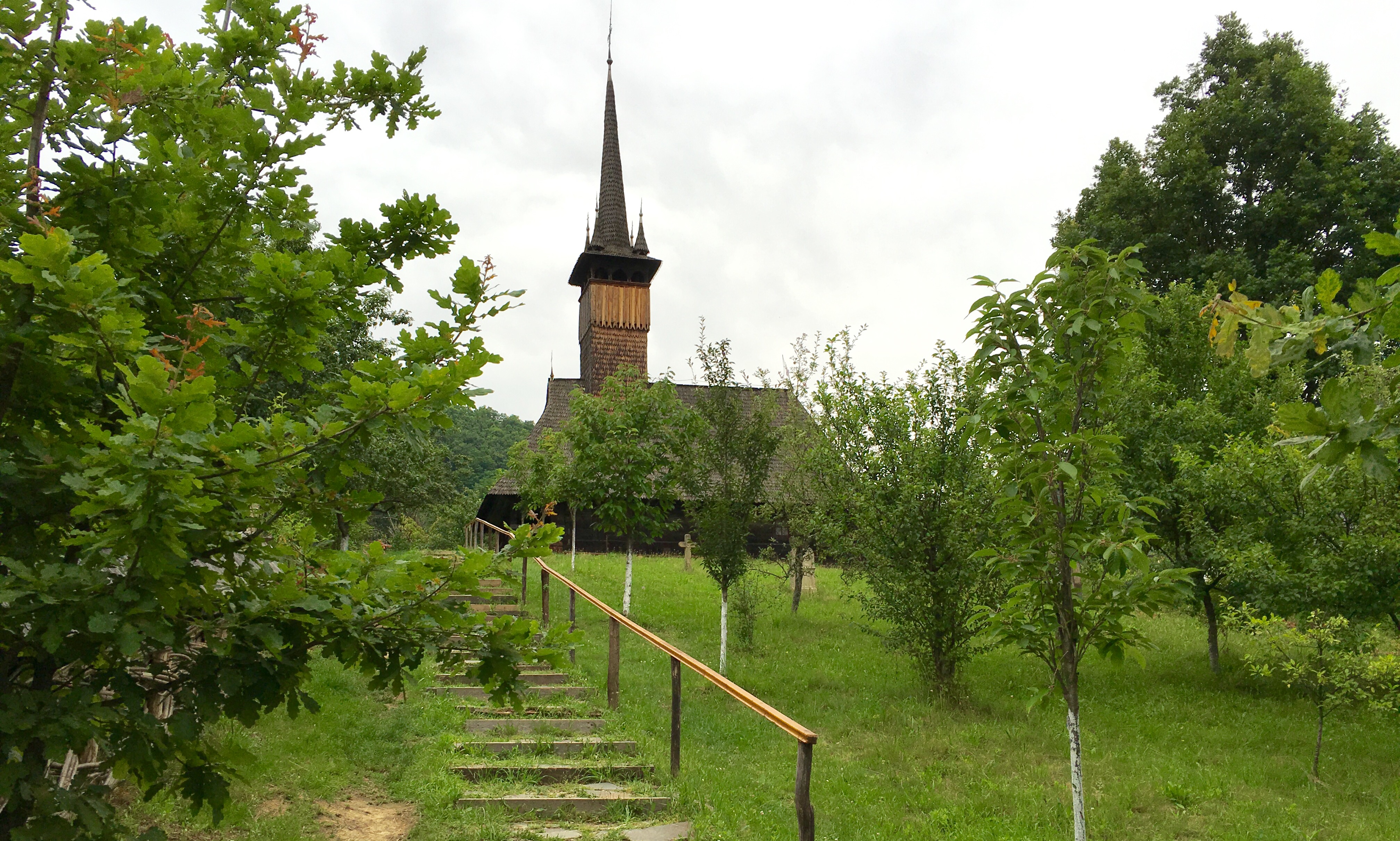 The Irishman who showed Romanians what foreigners really think about them

“Europeans are much better informed about the reality in Romania than journalists are.”

This is the English version of an interview that I gave to Călin Danilescu which was printed in La Republica (in Romanian here).
Calin: Hey Conor. Your channel, Language Tsar, focuses on languages and travel. How did you come up with the idea of making a video about Romania?

Conor: I had been to Romania many times and even learnt some of your beautiful language but was also bemused by the reaction that I received about my travels there in Western Europe upon my return. It didn’t seem like people really understood the reality of Romania. There were many stereotypes and some of them quite false so I became curious about the image of Romania across Europe.

Calin: What were the stereotypes that you found to be false?

Conor: Some I heard were that Romania is poor and dangerous, Romanians are Gypsies, Romanian girls are hookers …

Calin: Really? And how did that feel hearing those stereotypes?

Conor: Disappointed and frustrated. It seemed like many people were prejudiced, simplistic and being mislead by the representation of Romanians in their media.

Calin: So you thought by making a video you could change that perception?

Conor: One YouTube video is unlikely to make a major impact on changing the perception of a country so I wanted more to gauge the image of Romania with different European nationalities and then see the reaction of Romanians to this image. I was aiming more to start a discussion about how to improve the image of Romania in the country.

Calin: So why did you choose Brussels for the location for the first half of your video?

Conor: Brussels is a city that I know really well having spent several years working at the heart of the EU institutions and the ‘euro bubble’. I knew that it would be easy to interview many different nationalities from across Europe in one place and that it was likely that they were likely be more familiar with Romanians than in other cities.

Calin: So did the responses surprise you?

Conor: A bit because they were more positive about Romania than I had expected. They seemed a lot better informed, almost all had Romanians colleagues or friends and many had in fact visited the country. One even commented that the ‘old stereotypes are dead’. That didn’t seem to be the case reading the sensationalist British media in the run up to the end of working restrictions for Romanians in 2017. A British guy who I interviewed also alluded to that coverage being very unfair.

Calin: So what you discovered in Brussels is that there is a disconnect between the way Romania is being portrayed in the media of many countries and the view of people who have visited it?
Conor: Most definitely! The informed citizen seems a lot more clued in on the reality of Romania than journalists who are primarily interested in driving a particular narrative about the country for domestic political purposes (like in the UK).

Calin: And then you went to Bucharest with the 3 most common positive and negative images of Romania … how did it feel to fly to Romania after Brussels?

Conor: I was quite excited (as you can see in the video) and curious about how things would go in Bucharest. This was also my first time filming a vox pop style video so it was all new to me.

Calin: Did you find that Romanians reacted differently to people in Brussels when you tried to interview them?

Conor: Yes, Romanians were a lot shier and a bit suspicious about why someone would have a camera and ask them questions. Brussels is the political capital of Europe, as well as, Belgium. There are TV crews everywhere. It’s not an unusual sight there. People in Bucharest were more reticent for sure.

Calin: But you were still able to interview quite a wide range of people in Bucharest. How did they relate to the image of Romania in Europe?

Conor: The 3 positive stereotypes were that Romanian women are beautiful, the landscape is stunning and Romanians are friendly. I found that by starting with the positives, people were motivated and happy to comment. : Most Romanians that I spoke also largely agreed with the negative perceptions of the country: corruption, the problems with infrastructure and that Romanian Roma cause social problems by begging. They also told me their ideas for solving these real issues.

Calin: So what is your conclusion from having made the video? How can Romanians act to improve the image of Romania overseas?

Conor: Clearly education was a major theme when I asked Romanians for their opinions on this issue. The education is two-fold. Raising the level of education for Romanians in order for them to succeed more on a European level and thus, projecting a more positive image and also educating other Europeans better on the realities of Romania and encouraging more people to visit the country as those who had traveled to the country had a lot more informed and ultimately positive image.