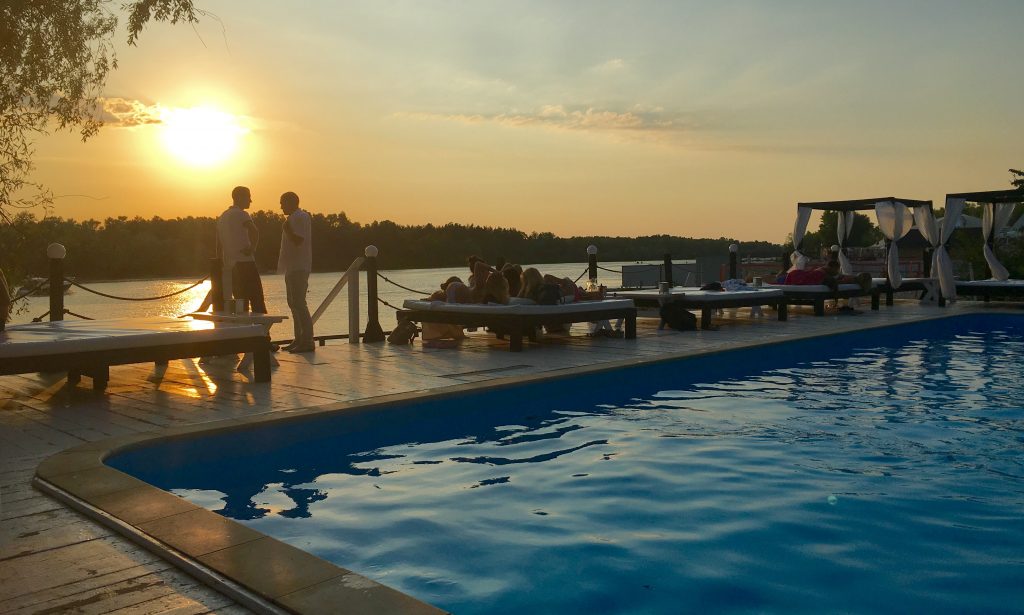 I’ve spent quite a lot of time in Odessa and I can say that the prices for accommodation in Odessa off-season are incredibly cheap.

Now prices in Kiev are maybe double of Odessa off-season, so, to give you a little bit of range, I’d say, that Kiev is probably about one-third the price of renting in Western Europe and Odessa is probably one quarter – one fifth off-season.

Of course, when it’s high season in Odessa, the price may even triple compared to the off-season prices but in the off-season you can get a nice Airbnb apartment in the city center of Odessa for like 25-30 euros, in Kiev – for 50-60 euros.

You’re going to have to pay for your transport as you go around in Ukraine. There are metros in Kiev and in Kharkiv and actually also in Dnipro. The metro in Ukraine costs around 10 percent of that in Western Europe, it’s extremely cheap here.

Here in Odessa you can have the same quality, same beautiful girls and everything’s gonna cost you probably 20-25 percent of being at the very high end in the glamor locations of the US or Western Europe.

If you’re planning to come to Ukraine and you want to have a Tsar Experience in Ukraine then you apply via this application form here or you can just write me an email at ConorClyne@TsarExperience.com or reach out to me on my Instagram. ← Why be a Tsar & NOT a tourist in Ukraine