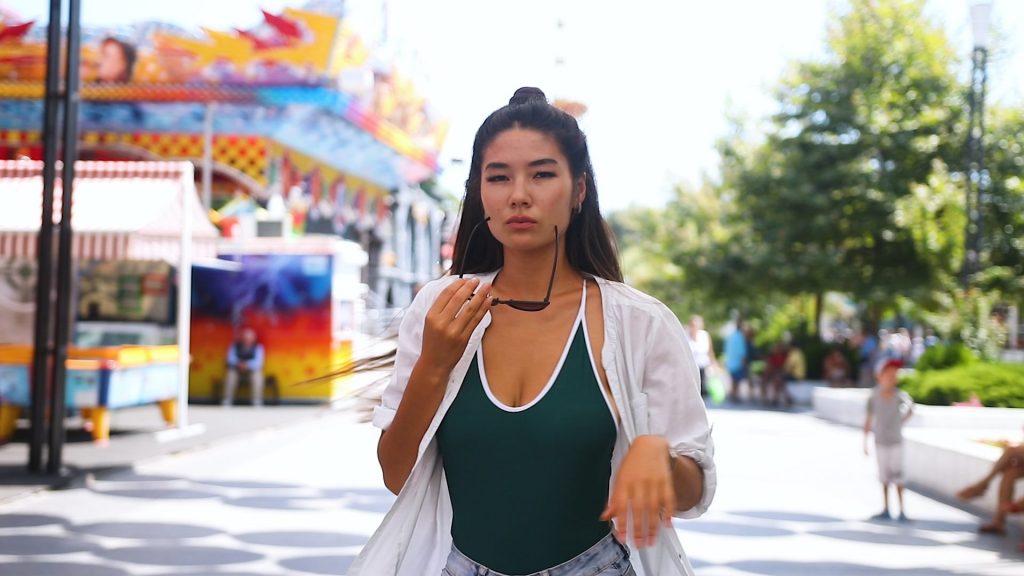 Odesa Mama is also know as the ‘Pearl of the Black Sea’ and is synonymous with its history as the most important warm water port of the Russian Empire and later the Soviet Union and independent Ukraine.

However, few visitors know of its origins as a truly ‘European’ city.

The founders and designers of Odesa were in fact of French, Italian, Spanish, British, Austrian and Greek origins to name just a few.

So is Odesa really a ‘Russian’, ‘Soviet’ or more lately ‘Ukrainian’ city? Or is it in fact an amalgam of the European continent all wrapped up as Europe’s greatest city?

De Ribas, Boffo, Torricelli, Maraslis, De Richelieu, Fellner, Helmer, Bernardazzi, De Langeron, Upton … none of these are typical Russian or Ukrainian last names but they are etched into the early history of Odesa as a city in the Russian Empire.

The early leaders and architects in Odesa were in general a mix of French, Italian and Austrian backgrounds. And yet, the ethnicities of early Odesa were even broader than that.

The city attracted a vast array of nationalities from within the Russian Empire. By the mid-19th century, Odesa was home to an extremely diverse population of Albanians, Armenians, Azeris, Bulgarians, Crimean Tatars, French, Germans, Greeks, Italians, Jews, Mennonites, Poles, Romanians, Russians, Turks and Ukrainians. Added to that the hinterland of Odesa included also many Gagauz and Romani people in its villages.

Whilst nowadays, the admixture has changed to reflect the influx of Ukrainians, Russians and other Soviet nationalities, many of the names of the streets retain the memory of the original groups that dominated the different trades, for example, Французький бульвар or French Boulevard, Італійський бульвар or Italian Boulevard, Грецька вулиця or Greek Street, Єврейська вулиця or Jewish Street and Арнаутська вулиця or Albanian Street.

Modern Odesa is Ukraine’s summer capital. It’s a city that comes alive in summer and attracts tourists from all over the world.

Although the quality of the seaside is not on a par with many competitors further to the west and east of Odesa, the city does have its own specific European charm.

From the seafront areas of Arcadia and Otrada to the historic center, the city bustles through the summer months as its denizens and visitors enjoy its beaches, cafe culture and specific cuisine all in the pleasantly warm weather.

It would not be summer Odesa without its searing nightlife. Odesa and in Ukraine in general are renowned for the fabled beauty of its female inhabitants. The city’s bars and clubs do not disappoint on that front for sure.

However, many a foreign Lothario has left lovestruck but empty handed after an Odesa clubbing night out. Don’t buy into the myth that Ukrainian women are desperate for a foreign passport to leave. This is merely propagated by the dodgy marriage agency business that seeks to wrangle money out of naive Western wife hunters.

You will have to work a lot harder than back home in order to seduce the sincere Odesa beauty of your dreams! 😃

A Place to Chill with European Friends

Odesa Mama has been a beloved summer relaxation spot for the last 2 centuries for Europeans as far afield as Moscow to Paris and Tallinn to Rome.

While its appeal is not limited to Europeans (many tourists come from North America, the Middle East and Asia since the collapse of the Soviet Union), the renovation and expansion of the city’s airport means that flights to European hubs have increased dramatically making it easier to reach than ever before.

Ultimately Odesa for me is a city of great memories of summers past and where I return to enjoy the company of friends, old and new, during the summers future. Every year once the weather starts to warm, I feel the unrelenting siren call of Odessos, the truly European city on the shores of Black Sea.

← 5 Reasons to move to Ukraine as a single guy Is Lviv Eastern Europe's most romantic city? →