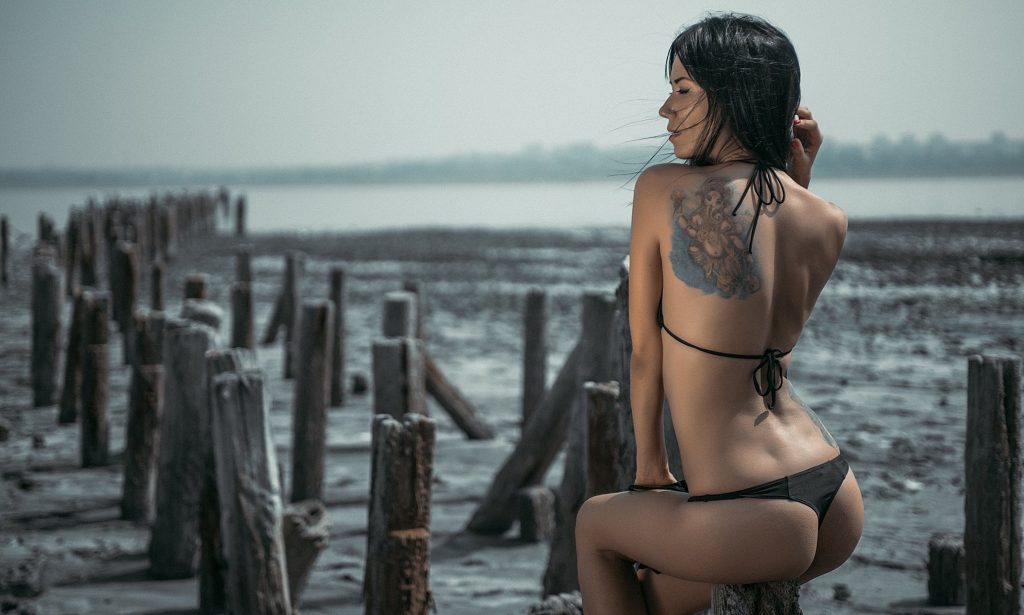 How to Seduce a Local when Traveling!

“If there was not, from time to time, a bit of sex, what would life consist of?”

from Plateforme by Michel Houellebecq

Whether people like to admit it or not, romance is a central part of the desire to travel.

Now that is quite different from necessarily wanting to hook up left, right and center with the bawdy hosteling crowd. (As regularly readers of the Tsar Experience know, I don’t stay in hostels when traveling.)

As a strong advocator of engaging and exploring the local community as a traveler (and not behaving like weekender tourist), understanding local social customs, mores and language is essential to having fruitful romantic experiences with local people as you travel.
It’s easy to fall into the trap of hanging out in the same places as other travelers (or tourists) when you first arrive in a new location.
After all, it’s going to be comfortable there. Lots of people who are possibly in a similar situation and it’s more likely that the staff at these places speak English or other major tourist languages.
But locals do not tend to hang out at these places. Why not?
Firstly, because they are not usually as good value for money as the non-touristic spots in the city and secondly, they tended to be crowded with tourists.
When I lived in Brussels, Belgium, I went to the beautiful Grand’ Place only about once or twice a year. Why so little?
Well, it’s not where I would want to hang out regularly. There are better parts of the city where you should go to do that … if you’re a local.
And it’s to those parts of a city that you need to head to meet locals and it will also be a better value for money area to hang out in to boot. 🙂

Look for the cool and interesting local hot spots on your trip, like here in San Francisco
When traveling frequently, the social customs and mores change just as quickly as the borders you cross.
Understanding these is vital to not offending your newly found beau or belle so avoid making a culture faux pas at all costs!
Basically that means educating yourself about the basic social (and dating) norms of your new destination (preferably before you arrive).
Some examples would include:
2. In Finland, don’t discuss religion. Period. It is strictly a private matter.
3. In Russia, guys pay the entire bill on a date. There’s no such thing as going Dutch. If you can’t afford that then invite her somewhere else (like for a stroll along the promenade or through a park).
Avoiding such mistakes will eliminate the risk of a quick and prompt termination of your newly formed (or stillborn) relationship with a local guy or girl.
In the video below you’ll learn about the positive effects that speaking multiple languages has had for me and my friend, Jan, of LanguageBoost.
Learning the local language (at least a little bit) nearly always helps with seducing a local to a certain extent. Learning the language of where you are traveling shows respect to the local people, eases communication and makes you more unique (especially if it’s a lesser spoken language).
For example, learning Portuguese is not that popular compared to learning Spanish, which is a bigger international language.
By learning Portuguese you can set yourself apart from the pack on a holiday to Brazil.
Moreover, English is still not that widely spoken in Brazil so Portuguese will definitely help with romantic communication as you travel around.
Brazil is an enormous country. Most of the inhabitants do not bump into that many ‘gringos’ outside of the country’s main tourist destinations.
To top it all off, you may even have a cute foreign accent (depending on your native tongue). 🙂
Being ‘exotic’ is sexy. Everyone can be ‘exotic’ somewhere on the planet. 🙂
No matter what your skin tone, race, ethnicity, nationality, native tongue, physical features etc., there are people somewhere on this planet who will find you ‘exotic’. You are simply different in some aspect. Play it up! 😉
Being aware of where you’re ‘unique’ (in a positive sense) is vital for choosing a travel destination where you can maximize your ‘exoticness’.
For example, there are few black guys in Central Europe and black men are extremely sexualized by the global entertainment industry. That will make you ‘exotic’ to local girls if you are a darker skinned and travel through the region.
Other example might include, being Asian where K-Pop has exploded in popularity or being American where the image of Americans is very positive among locals. Ditto for being Russian in countries where there are strong cultural ties, like Serbia.
Local people love to play tour guide the world over. Almost everyone has a sense of pride for their own hometown. 🙂 Finding a local guide can be a boon for your trip … and also your love life 🙂
Being a traveler or newly arrived in the city gives you the perfect opportunity to view the city’s sights with a local ‘guide’.
At the very least, you’ll get an insider’s take on the city and you’ll chances of local romance will definitely increase.