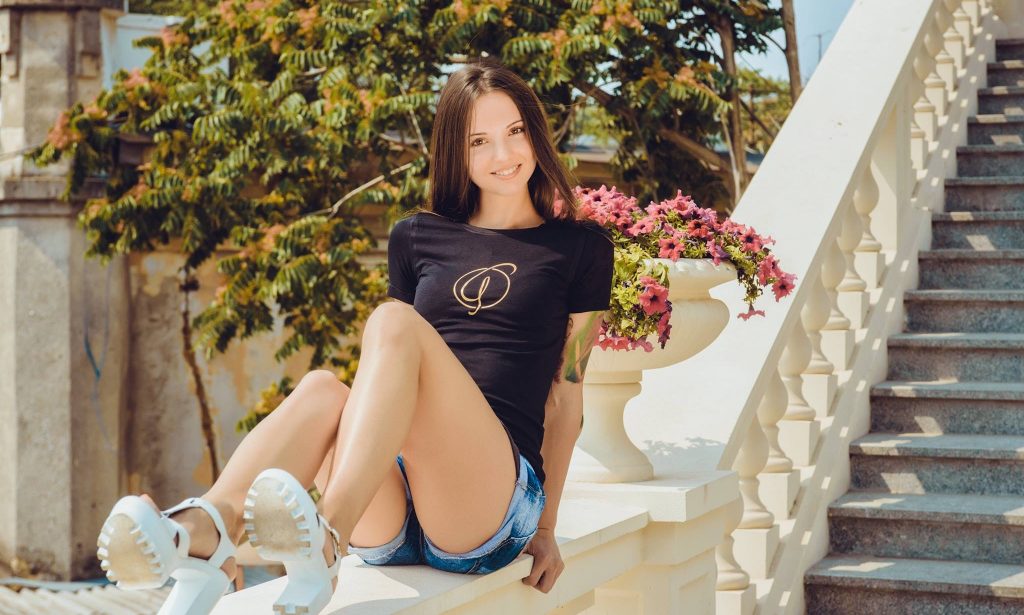 Me hanging out with friends in ‘friendly’ Odesa, Ukraine

In many Eastern European countries, like Russia, Ukraine and Belarus, it’s not expected to smile at strangers. In fact, it would be perceived as odd if you were to do this.
This is the opposite to have service works in North America, for example. In restaurants in the US, waiting staff are expected to introduce themselves, smile and be visibly present to the patron’s needs.
While for some travelers, this may be pleasant (I am personally ambiguous on this), it is clearly not the same as ‘friendliness’. The waiting staff are not being necessarily ‘kind, sympathetic, cooperative, warm or considerate’. They are simply doing their job in order to receive a hefty tip at the end of the meal (normally at least 20% in the US).

Eastern Europe may seem different at first but that’s not to be mistaken with unfriendliness – Kharkiv, Ukraine 2013
Having traveled personally to all 50 recognized countries in Europe and extensively in those lying in Eastern Europe, I can say that I’ve found local people to be as friendly if not genuinely friendlier than in Western Europe. Perhaps this is in part because Western tourists are a lot less frequent there than in other parts plus the fact that I speak the local languages (Russian being the most commonly spoken).
‘Politeness’ does not equal ‘friendliness’ by any means and I have learnt to appreciate that after my personal experience of living in ‘polite’ but ‘unfriendly’ Munich, Germany.
When traveling in Eastern Europe, I urge you to look past the ‘impolite’ exterior and you will discover the ‘friendly’ heart and soul of the locals in the region. 🙂

YGuys are always asking me where to go in Eastern Europe to optimize their chances of meeting sincere beautiful Slavic women. Steal my 5 secret places in Kyiv, Odesa and Minsk by subscribing to my FREE mailing list!

← Why Central Europe is no longer as cheap as you think! Descent into wine-laced Italian-Brazil →