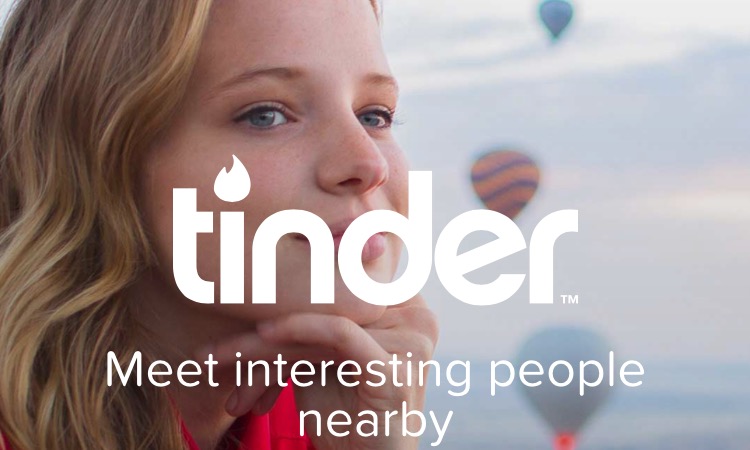 How Tinder can change the travel experience!

Last year, I wrote a review of the popular dating Tinder smartphone app. At the time, I was not very enthusiastic about the app’s usefulness to me but at least it helped me learn lots of phrases for flirting in the different languages I use as I travel. You can read the previous article here to get an idea as to why I wasn’t enamored of the app.
In spite of the negative experience with the app last year, I recently decided to give it a second go. I happened to be traveling in different countries than when I wrote the first review and the results second time around helped me change my opinion of Tinder for meeting interesting people when traveling.
The first time I experimented with the app, I had been using the app mainly in Belgium, Ireland, Germany, France and the Netherlands. This year, I was traveling mainly in Romania, Moldova, Ukraine and the Middle East.
In the Western European countries, it was difficult to vet who would be a good match or not based on the profiles. Ultimately, I had a lot of conversations with girls that I was not interested in meeting in the end – hence, the solid language practice in the chat but no interesting real life encounters.
Tinder proved to be most useful in countries where I find it easy to meet people in normal social situations (countries like Romania, Moldova and Ukraine) and countries where it is taboo for girls to hang out with men who are strangers in public, for example, in the Middle East and North Africa. Example of Tinder chat in Russian
While Facebook is not universally popular in the former USSR (your Tinder profile must be connected to a Facebook account), the app has recently grown in popularity in these countries. Tinder: swipe right for love; left to delete – most users do remember to include a photo 😉
What surprised me most was Tinder’s effectiveness in more socially conservative countries I visited, like those in the Middle East and North Africa. Where opportunities for women to meet up with strange men in public places limited, Tinder provides a really liberating way for women to select potential dating partners without openly having to get to know them in the public sphere.
In some countries in the Middle East, sex outside marriage is illegal so use dating apps with caution. If your date ends in bed with you then you may have broken the law in these countries.
It will be interesting to see how such countries deal with technology liberating social encounters. On a recent trip back to Dubai, the app no longer opened with my Emirati operator – an indicator that censorship may be the likely reaction.
Dubai: a mixture of modernity and tradition
Newer apps that are tailored to the particular traditions of each region are likely to do better at evading the authorities’ ire. While Tinder and similar apps increase opportunities to meet potential partners without any obligation to engage in sex, they also allow people to discreetly meet without the social supervision that might otherwise occur in the absence of smartphones. Click to read my previous article on Tinder!
← Odessa - Tourist Attractions How you can combine sport and sightseeing when traveling! →